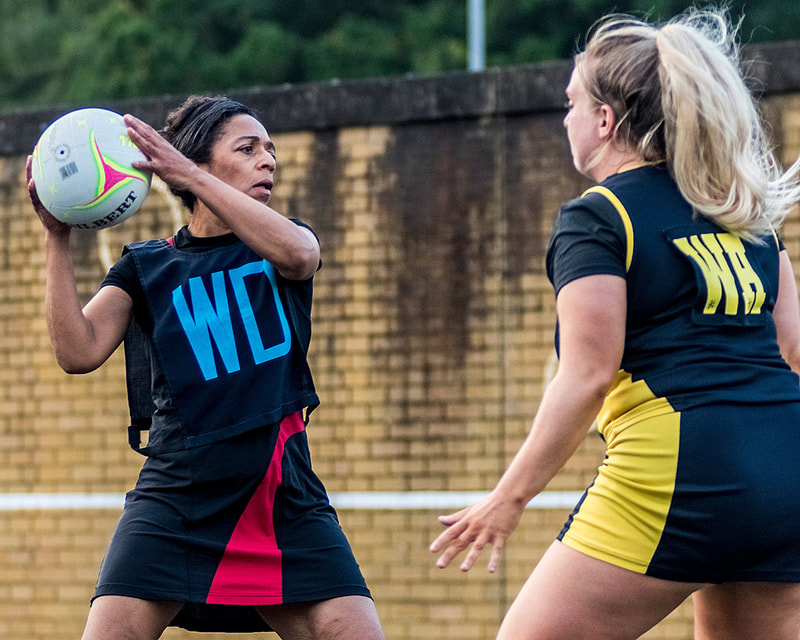 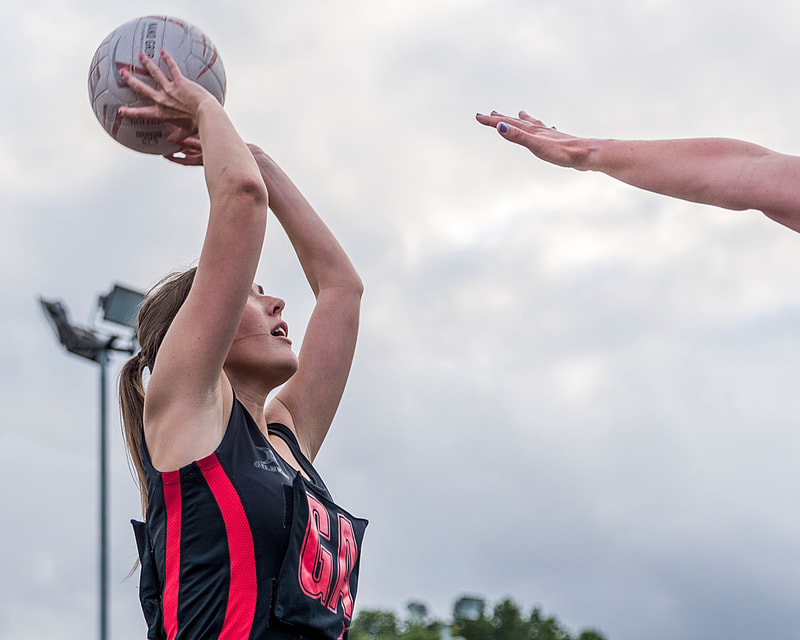 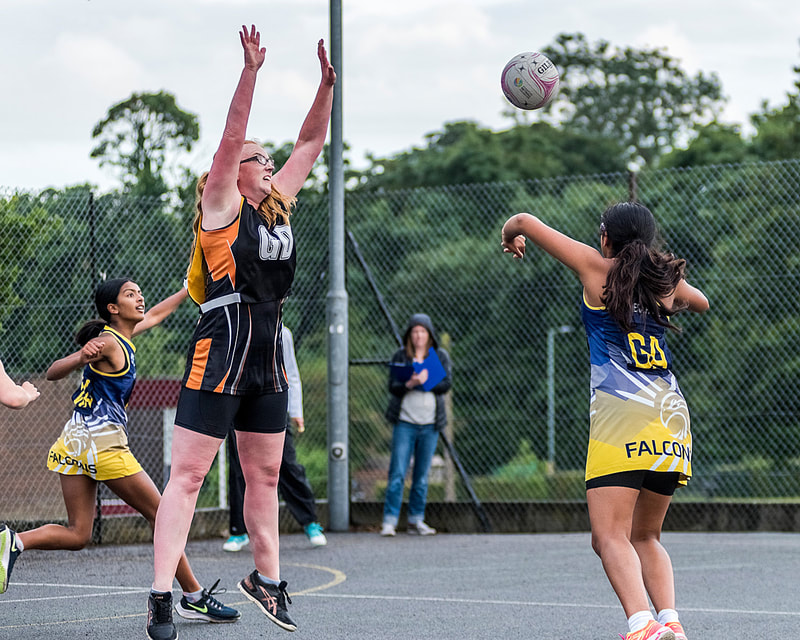 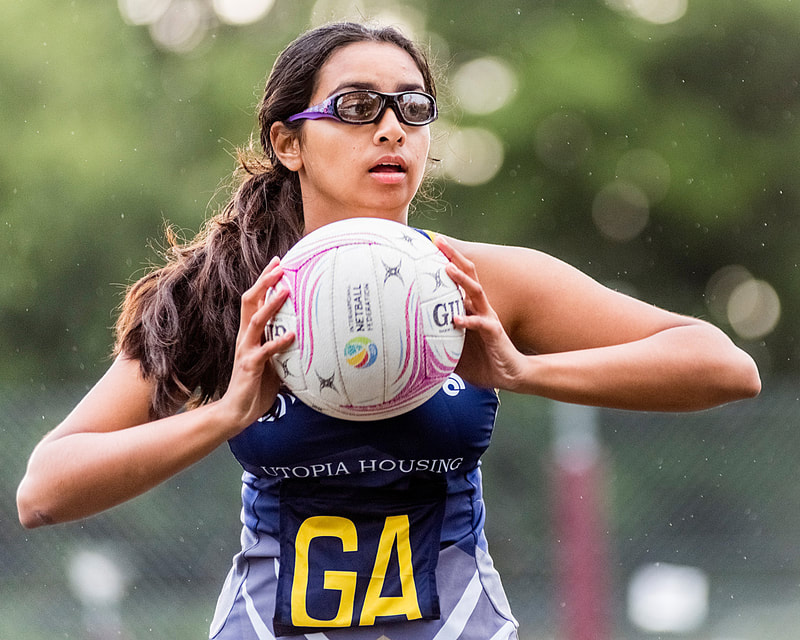 This document has been developed to provide an evidence-based, best practice guide to assist in the recognition and management of sports related concussion. It is intended for use not only by the Doctors, Physiotherapists and other healthcare professionals who may treat players with concussion but by anyone and everyone involved in the game of Netball including Coaches, Officials, Teachers, Parents and of course the players themselves.

Firstly it is important to appreciate the potentially serious nature of concussion and treat it with respect. Although concussion is not as common in Netball compared to other contact sports, such as Rugby Union, it does occur and anyone involved in the game should be familiar with the basic concept of recognising the symptoms and signs of concussion and removing a player from the court if there is any doubt. ​