​This Competition is created in memory of Kath Worrell
Kath Worrell Cup Finals Day Report 2017
Last week saw the 3rd and 4th place play offs and final of the Kath Worrell Cup 2017. The weather and support for the teams was fabulous. Keshia Grant, Mavericks Super league WA was our guest for the day, presenting prizes to all the winners. Third and fourth place was fiercely contested by Watford Premier and Flames 2.  For the first two quarters it was a tight match with the ball being turned over on a regular basis by both teams. However Prem, pushed on in the 3rd and 4th quarter and ran out as winners of 3rd place overall in the KWC.  Keshia Grant awarded player of the match to Watford Prem's Melissa Beecher. Well done Melissa.

The final was between Ricky Chicks and Flames 3. Again it was another close match in the first 2 quarters. Flames 3 however were able to convert more turnovers to goals and came away the winners. A massive well done though to Ricky Chicks, as a back to netball team and formed only this season for the cup competition it was a tremendous achievement to reach the final and play so well. Congratulations to Flames 3 for winning the KWC 2017. Keshia awarded player of the match to Ceri Brown from Flames 3.  A big thank you to Dorothy Carruthers and Val Thorogood for umpiring both matches and to Brian Worrell and Marion Baldwin for scoring both matches.

Player of the tournament, voted by the players throughout the tournament went to Millie McManus from Flames, who received a £25.00 gift Voucher for Next.

Thank you to all the teams who participated and I look forward to the 2017/18 competition starting in the autumn. 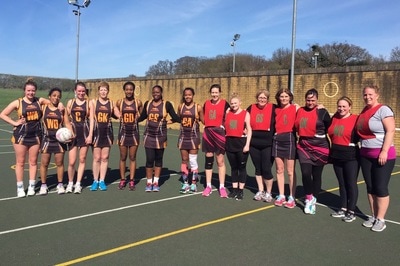 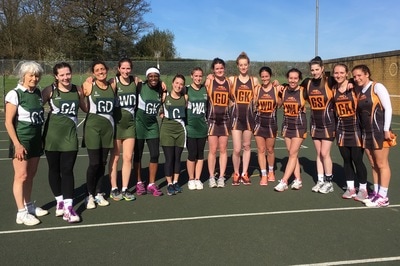 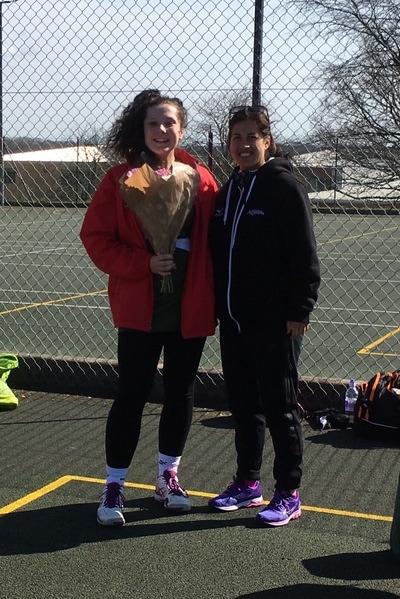 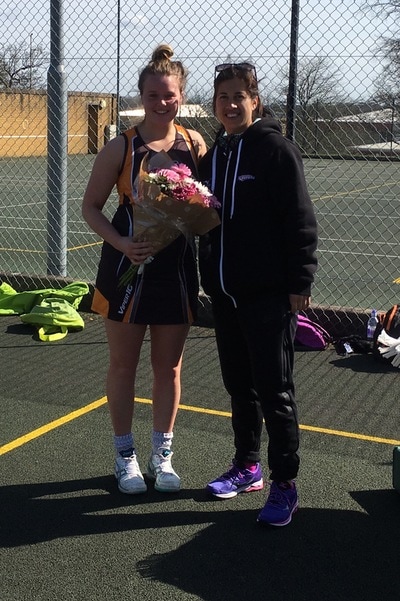 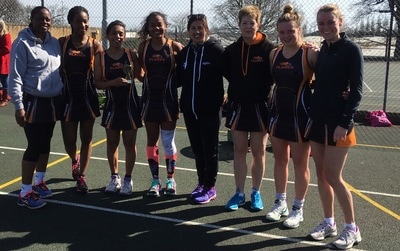 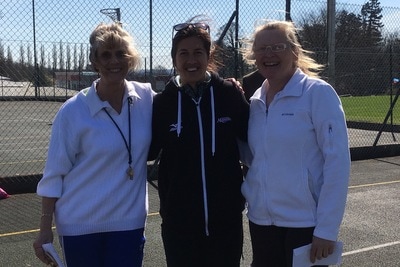 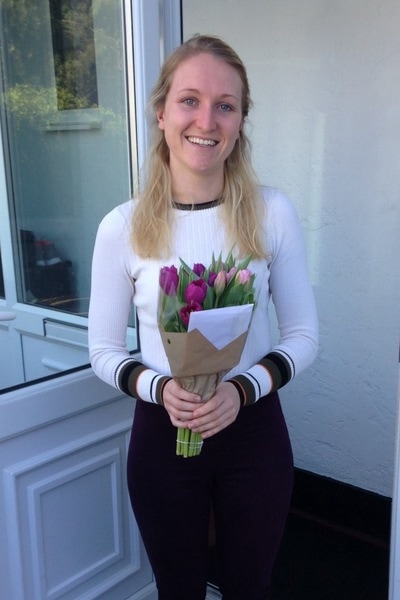 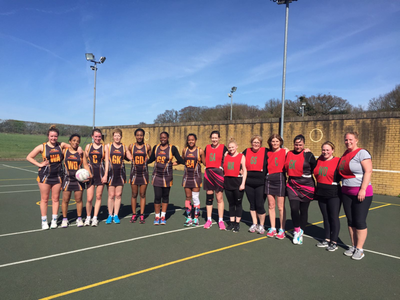 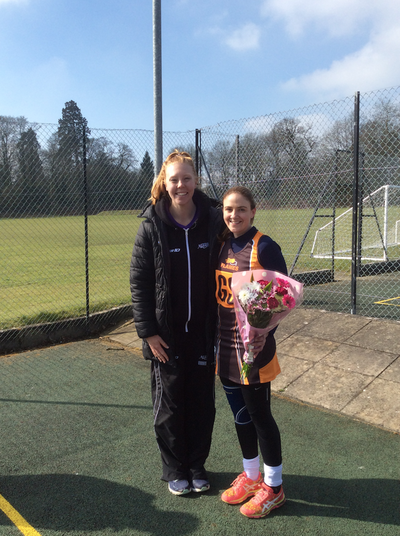 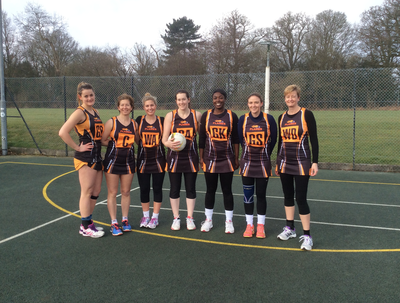 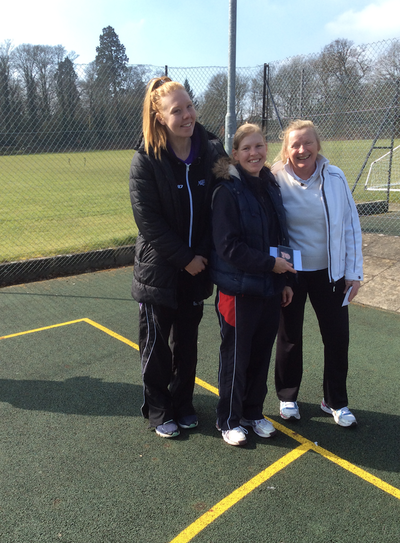 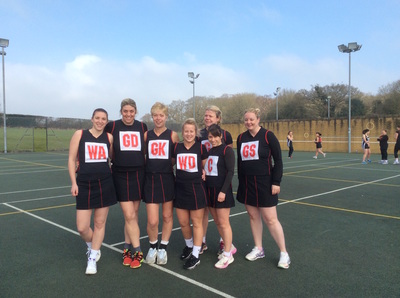 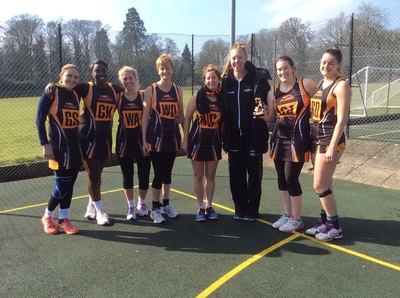 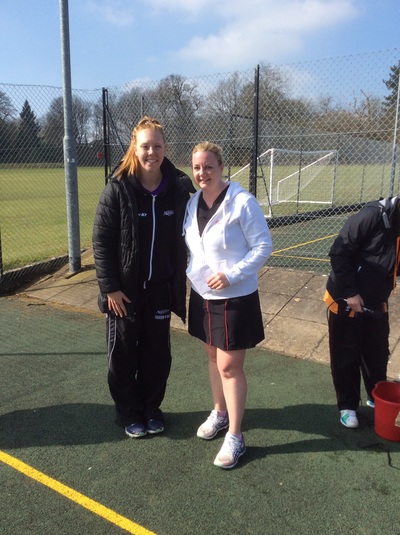