​This Competition is created in memory of Kath Worrell
​The Kath Worrell cup final 2017 - Sunday March 26th.
Come along to watch and support Watford Premier play Flames 2 for 3rd and 4th place. Followed straight after by the final. Ricky Chicks, a back to netball team v Flames 3.
Keisha Grant, Super league's Hertfordshire Mavericks latest import from New Zealand, will be presenting the prizes and will be available to sign autographs and pose for pics.
Bring your family and friends for what promises to be two very competitive matches @ 9:30 and 10:50 am. 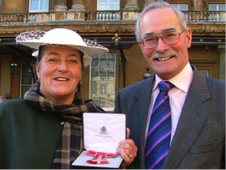